Coal is a dirty fuel that pollutes our water bodies,  air, and soil. Coal mining has ended up displacing communities, depriving tens of thousands of their traditional livelihood. Besides the steep social and environmental cost that coal mining and burning imposes on society, there are several other compelling reasons why India will benefit from making a complete transition towards renewable energy, argues author and lawyer ASHISH KHETAN as India he feels must transition towards zero carbon emission by 2050.

ON Earth Day on April 22, US President Joe Biden will host 40 world leaders at an extraordinary virtual summit he has convened to tackle the crisis of climate change. Both Indian Prime Minister Narendra Modi and Chinese President Xi Jinping are expected to attend the conclave.

Since his first day in office, Biden has assumed the mantle of global climate leadership. Within hours of his inauguration, Biden re-entered the US into the Paris Agreement, an international accord signed in 2015 by 196 countries to reduce their greenhouse gas emissions in order to keep global warming below 2˚C and ideally below 1.5˚C compared to pre-industrial levels.

Biden has repeatedly stressed that he wants the US to achieve a 100% clean energy economy and reach net-zero emissions no later than 2050. His administration is close to signing agreements with Japan, South Korea and Canada to scale up their respective carbon emission reduction targets under the Paris accord.

US climate envoy John Kerry visited India and China in the past few weeks to push two of the world’s major polluters to strengthen their greenhouse gas reduction targets. Following Kerry’s visit, China and the US issued a joint statement committing to cooperate to tackle the climate crisis, but negotiations with India did not yield any specific promise to strengthen New Delhi’s climate change goals. 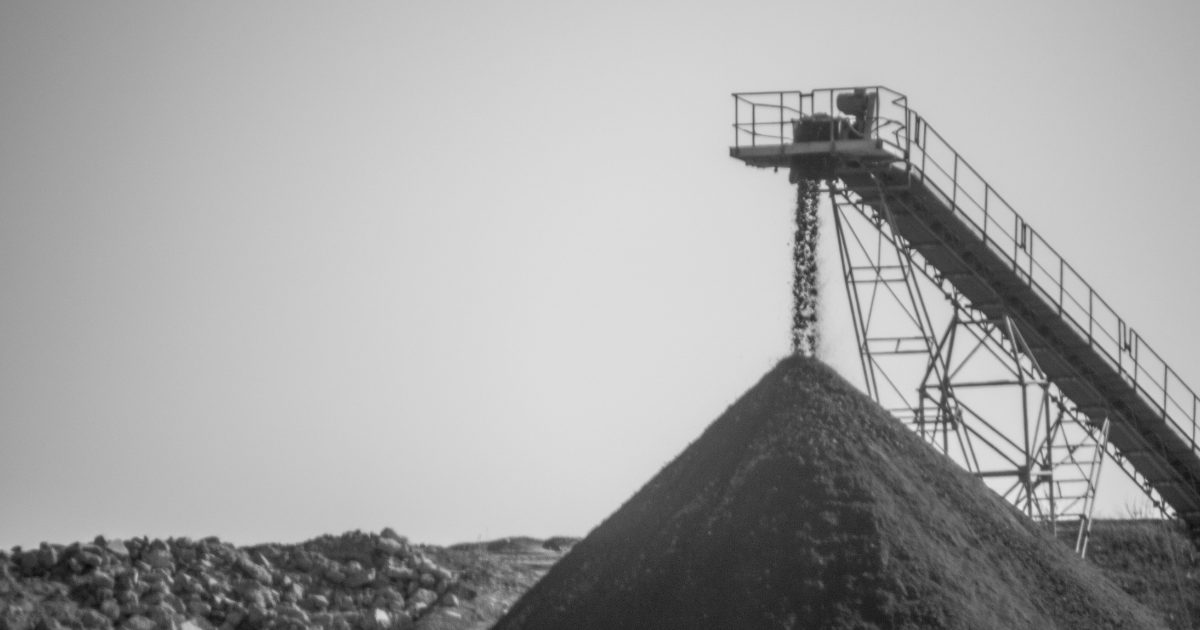 While publicly the US administration has been appreciative of India’s efforts to increase its share of renewable energy, the global climate emergency demands a more ambitious greenhouse gas reduction target from India—something that is proving to be elusive. PM Modi is not expected to make any major announcement in terms of measurable targets in emission reduction at the summit or revising upwards its goals under the Paris climate agreement.

India’s green energy policy is a study in contradictions. On one hand, PM Modi had announced last year that India will increase its existing clean energy capacity of 134 gigawatt (GW) to 220 GW by 2022; on the other hand Union Home Minister Amit Shah is promoting coal mining. Speaking at a public event in January this year, Shah said that the coal sector will be the largest contributor to India’s ambition of being a $5 trillion economy, suggesting that more coal mines would be offered for commercial mining in the near future. At the same event, Union minister for Coal Pralhad Joshi said that India should make the maximum use of its coal reserves while shifting to cleaner forms of energy.

As per the draft National Electricity Policy (NEP) 2021, India may build new coal-fired power plants, it was reported on Monday. The confusion and contradictions in our climate change and energy plan couldn’t have been more glaring.

According to a study by Nature Climate Change, India’s carbon dioxide (CO2) emissions have been rising much higher than the world average of 0.7%. We are responsible for 7 % of carbon emissions globally.

Though in absolute terms it is still lower than both US and China (China and the US emitted 10.06 gigatonnes (Gt) and 5.41 Gt of CO2 emissions in 2018, while India emitted 2.65 Gt in the same year), the question we need to ask ourselves as a nation is do we need to emulate the US or China in their growth trajectory—which is to first pollute and then clean up – or can we chart an entirely new course in our development path, making a clean break from fossil fuels while leading the global efforts in renewable energy generation and combating climate change?

Coal is a dirty fuel. It pollutes our water bodies, our air, and our soil. Coal mining has displaced communities, depriving tens of thousands of their traditional livelihood. Besides the steep social and environmental cost that coal mining and burning imposes on society, there are several other compelling reasons why India will benefit from making a complete transition towards renewable energy.

Why India must shift to renewable energy

Firstly, unlike US domestic policy on the climate crisis that has been marred by fierce Republican opposition and climate science denialism, in India there is a near domestic consensus on making a rapid transition towards clean energy.

Ten years ago, the then-Indian PM Manmohan Singh made an aggressive bid for green energy when he launched the Jawaharlal Nehru National Solar Mission, aiming to create an installed capacity of 20,000 megawatts (MW) of solar power by 2022. Singh nudged the private industry to create solar valleys along the lines of silicon valleys. It was Singh’s prescience that he saw solar power promotion as a huge growth opportunity. He envisioned solar valleys to become hubs for solar science, engineering and research, and fabrication and manufacturing. “I am convinced that solar energy can be the next scientific and industrial frontier in India after atomic energy, space and IT,” Singh had said in 2010. 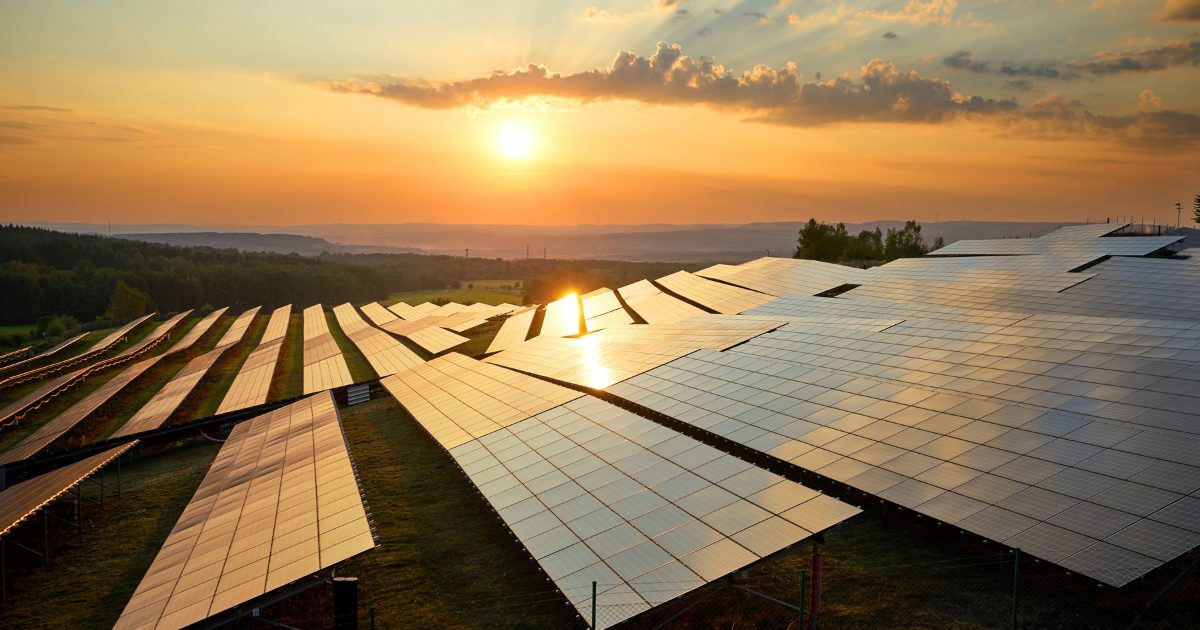 Secondly, Shah’s push for coal is at variance with PM Modi’s consistent promotion of solar power.

Modi signed the Paris accord in 2015, setting India’s ambitious national goals for climate change mitigation and adaptation. Under his leadership, India has enhanced renewable energy capacity by two-and-a-half times, while solar energy capacity has increased by 15 times in the past six years.

In February this year, he said that his government aims to produce 40 GW of solar power in the next one-and-a-half years through rooftop solar projects alone. The Union Government under PM Modi has been promoting a production-linked incentive (PLI) scheme, under which domestic solar companies are being incentivised to manufacture solar photovoltaic modules in the country rather than importing them from China.

When seen in this context, Shah’s projection of coal as being the mainstay of the Indian economy is not only deeply troubling but also sends conflicting signals both domestically and globally.

For India to be a pioneer in renewable and solar power, it is imperative that it gradually transitions away from coal-fired power plants, which currently account for three-fourths of India’s annual power output.

Thirdly, given that solar and wind energy prices have fallen to record lows, there is neither an economic nor a social case in favour of coal power. Last month, the Centre for Science and Environment reported that half of India’s coal-fired thermal power plants had failed to meet the December 2017 target of 100% ash utilisation, thereby threatening water bodies, soil health and the well-being of communities situated near the thermal power plants.

Thermal power is not only polluting, it is also no more particularly cheaper compared to renewable power. The solar tariff reached through competitive bidding in the country touched a record low of Rs 2 per unit in an auction held by Solar Energy Corporation of India for a 1,070-MW solar power project in November last year.

Fourthly, publicly funded financial institutions such as multilateral development banks and export credit agencies based in member nations of the Organisation for Economic Co-operation and Development, such as the US, the UK, and several European nations, are no longer willing to finance greenfield coal power projects. Some of the word’s largest investment funds are moving away from coal and fossil fuels, too.

Why should we funnel the money of Indian banks in thermal power when global financial institutions are moving away from coal?

Fifthly, US President Biden has committed to invest trillions of dollars in clean energy over the next four years of his presidency. This is a great opportunity for India to create millions of new jobs and businesses around clean energy by joining hands with the US President at this critical juncture of human history.

Sixthly, it is estimated that unmitigated climate change could reduce the average income of a person on the earth by 23% by the end of this century. Far from being a catalyst for India’s economic growth, coal burning and its adverse impact on the environment and communities in India will impede India’s growth. 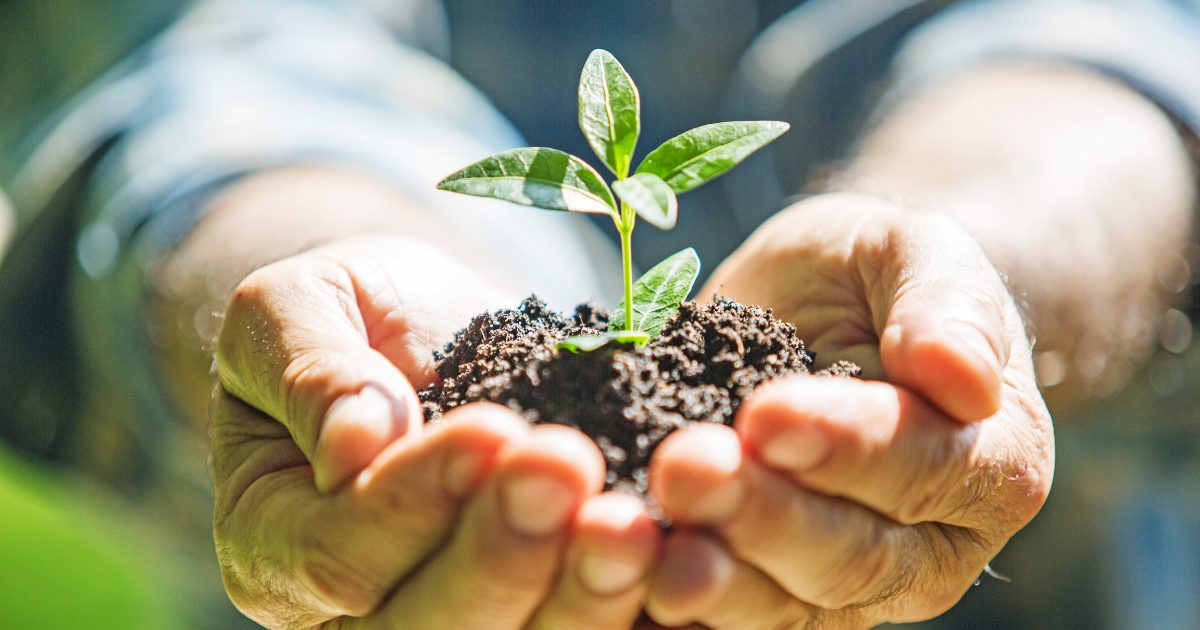 We are currently in a unique moment in human history. The next ten years will be critical in determining whether mankind will be successful in limiting global warming and saving our planet. The last two hundred years of global growth was fired by fossil fuels, but human survival and progress hereon must be led by green energy and not coal.

One hopes PM Modi will seize this moment in history, and on Earth Day, when he addresses world leaders, he will commit India to meet a net-zero greenhouse gas emissions goal by 2050.

(Ashish Khetan is an author, lawyer, and columnist. His book, Undercover, has recently been released. The views expressed are personal.)

@AashishKhetan
Ashish Khetan is an author, lawyer, and columnist. His book, Undercover, has recently been released.