At The Leaflet, we are strongly committed to independent journalism, which we believe to be a strong pillar of any democracy. We firmly believe in good and accurate reporting and constantly ensure that the utmost standards of fact-checking are met in terms of our reporting. Under no circumstances, do we encourage misinformation or the spreading of fake news. 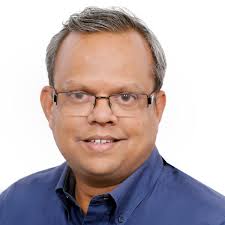 Mr. Venkatesan is a pioneer of legal journalism with over 30 years of experience, including 27 years with the Frontline. Before joining Frontline in 1993, he worked as an Assistant Editor at The Times of India, New Delhi for three years. Since his retirement from Frontline as its Senior Associate Editor in 2020, he has been contributing to The Wire, as its Legal editor, on contemporary legal issues.  For The Wire, he authored the multi-part series on Justice Arun Mishra’s tenure in the Supreme Court, and on the Basic Structure Doctrine, published last year, which received overwhelming response from all corners.

He has authored a book, Constitutional Conundrums: Challenges to India’s Democratic Process, published by Lexis Nexis. He has also been associated with the law blog, Law and Other Things since 2006. 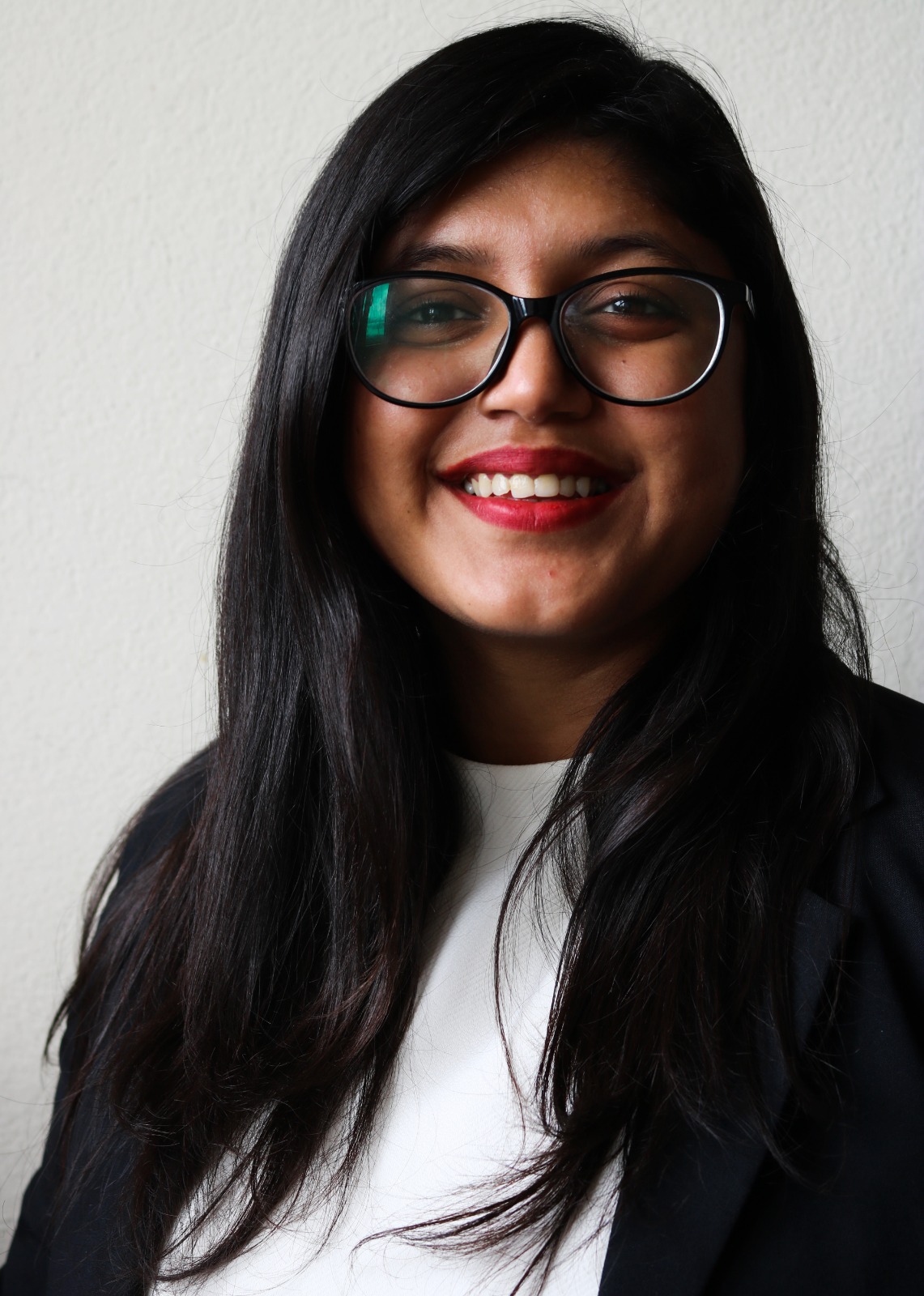 Almas Shaikh is a human rights lawyer from India, currently pursuing her DPhil (Law) from the University of Oxford. She is a graduate of the LLM. in International Law Programme at the Graduate Institute of International and Development Studies, Geneva. Almas possesses Bar Council Qualification to practice in India and has worked in dispute resolution. Her research includes anti-discrimination laws, intersectionality, gender laws and human rights. She is part of the TL team as a Marketing and Sponsorship Associate. 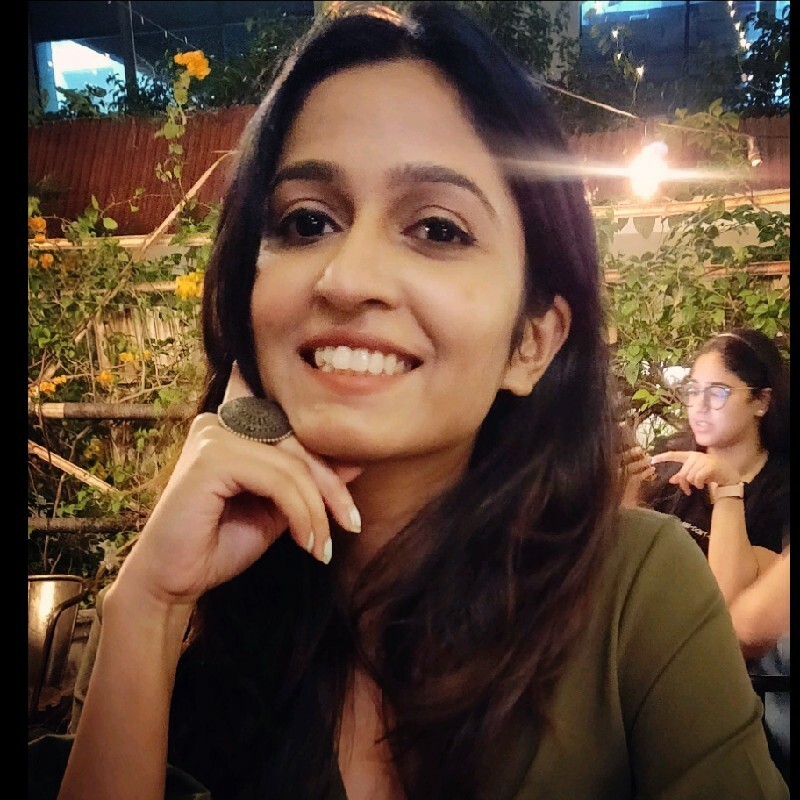 Shweta Velayudhan, a graduate of National University of Advanced Legal Studies, Kochi, is a corporate lawyer practising in labour and employment law. She also has a keen interest in tech laws and issues concerning free speech and human rights. 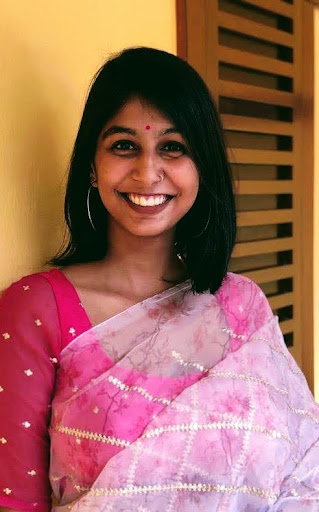 Gauri is the Head of Research at The Leaflet, and coordinates legal research on stories and projects and supports The Leaflet’s journalism in an editorial and administrative capacity.

She holds a graduate degree in natural resources and international environmental law from the University of Iceland.  Her research interests lie at the intersection of human rights law, climate change and sustainability policy, and migration. 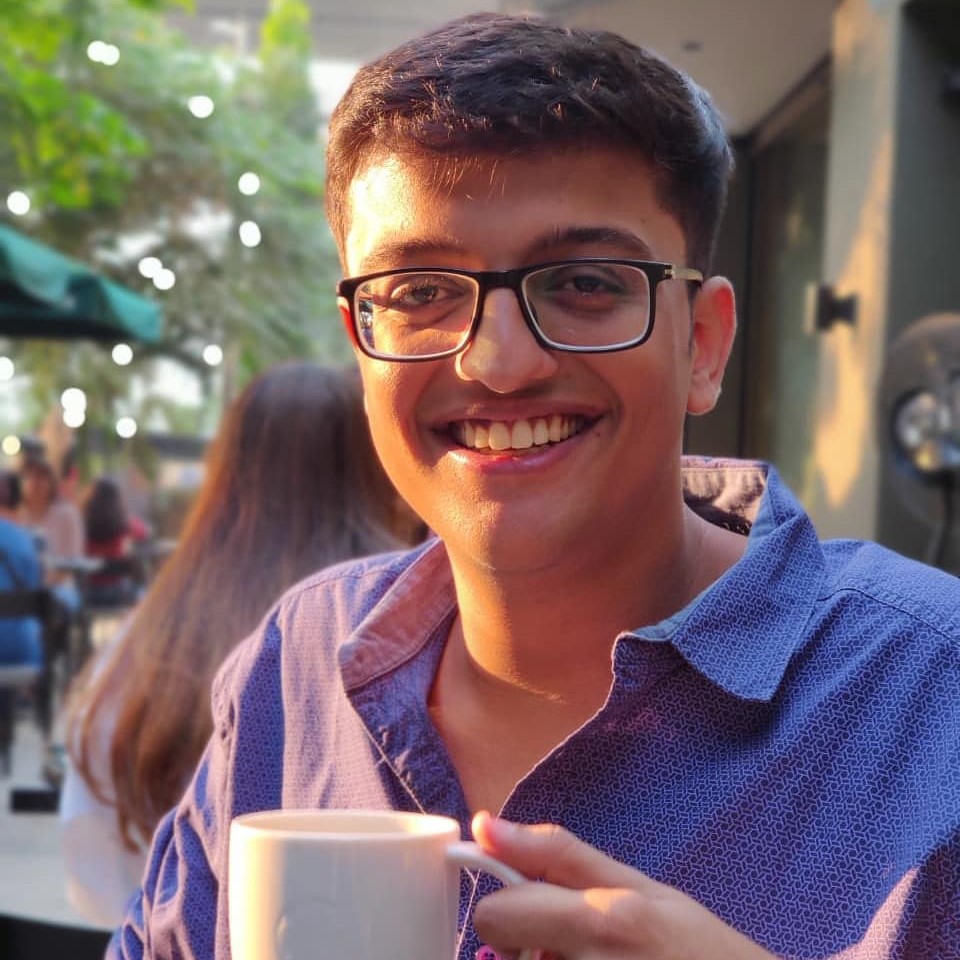 Hamza Lakdawala is a researcher, writer, and consultant from Mumbai. He is currently a Research Associate at the Chambers of Senior Advocate Ms. Indira Jaising. 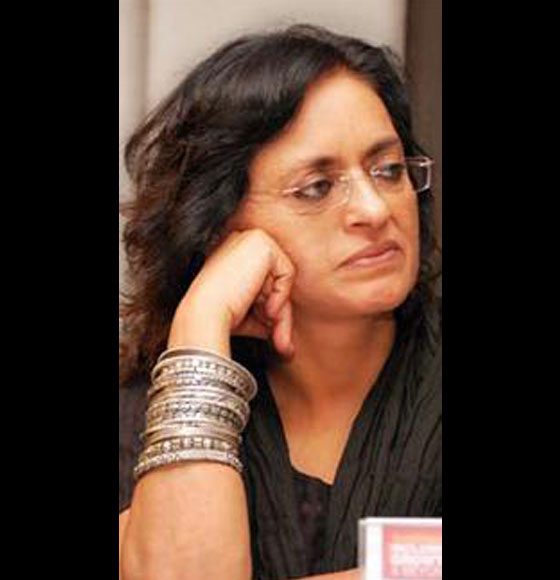 She has over 150 publications, including 40 books and monographs, encompassing a wide range of issues related to Development Economics, Gender Studies & Gender Economics, Rural and Urban Development, Infrastructure, Labour Markets, Environmental Displacement, Peace Studies, etc. She was a member of the Feminist Economists’ Group for Engendering the 12thand 11th Five Year Plans appointed by the Planning Commission, Government of India. She is also Consultant to UNDP, UN Women, ILO, World Bank, Asian Development Bank, DAWN, World Wildlife Fund, Action Aid, etc. Her other honorary posts include National Executive member of the Pakistan India People’s Forum for Peace and Democracy, Honorary Advisor to the Kashmir Foundation for Peace and Development Studies, and Board of Trustees of the Centre for Budget Governance and Accountability. She is closely associated with training and capacity-building related specially to gender budgeting and gender issues, and has conducted numerous workshops for the Central Government and also several state governments including Jammu & Kashmir, Maharashtra, Goa, Tamil Nadu, Karnataka, etc. Her research focus – which interlinks academics, advocacy and action – is the result of issues related to the marginalised, her last two books focusing on theoretical-empirical analysis of Paid-UnPaid Work and of Demonetisation. 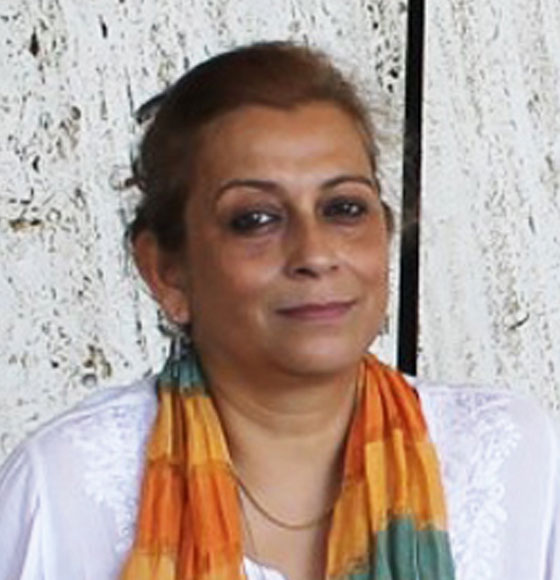 Roshmi Goswami is a Director at The Leaflet.

Roshmi is associated with several feminist and human rights organisations.