EIGHTY-six lawyers from across India have written to the Chief Justice of Uttarakhand High Court calling for the restoration of the protection to Shivalik Elephant Reserve, after the Uttarakhand State Wildlife Board’s denotified the reserve for developmental use.

In a meeting on November 24, the board, chaired by Chief Minister Trivendra Singh Rawat, made a seemingly hasty decision to denotify the reserve in order to expand the Jolly Grant Airport, among other developmental activities. The lawyers have expressed concerns on the impact of such actions in light of rapidly rising pollution and the immediate realities of climate change.

The Indian Elephant is an ‘endangered’ species as per the IUCN Red List and is found protected in the Indian (Wildlife) Protection Act, 1972.

The Shivalik Elephant Reserve is the only one of its kind in Uttarakhand and is considered to have one of the largest densities of elephant populations in India. It consists of forest divisions of Dehradun, Haridwar, Lansdowne, Haldwani, Tanakpur and Ramnagar. The reserve also includes a part of the Corbett Tiger Reserve and the Rajaji National Park.

The reserve is spread over 5000 sq.km and was notified under ‘Project Elephant’ in 2002.

Notably, Project Elephant aims to protect elephants, their habitats, and their corridors, suggesting that this recent decision taken by the State Welfare Board reads against the objectives of the Project. 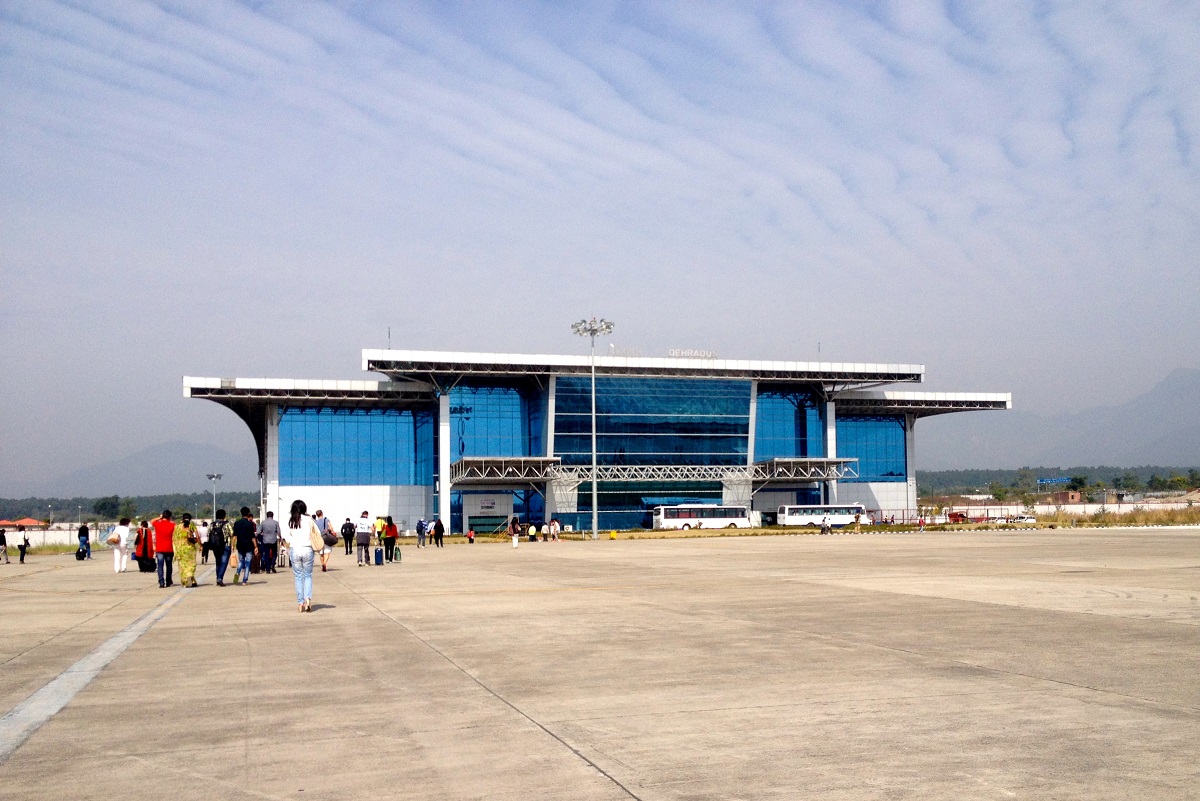 The land sought for the airport falls in a sensitive zone of Shivalik Elephant Reserve and is only three kilometres away from the Kansaro-Barkot elephant corridor.

The letter alleged that the Board has lost sight of its obligations under various global agreements on climate change and Article 48(A) of the Constitution which mandates the protection and improvement of the environment, and the safeguarding of forests and wildlife.

The letter raised a number of concerns with regard to the decision taken by the Board.

In addition to the threat posed to the flora and fauna near the Rajaji National Park, the removal of protection will also increase risk of man-animal conflict.

Moreover, the expansion requires the felling of at least 10,000 trees.

Markedly, the letter highlights the impact of deforestation as an encore of the 2013 Kedarnath floods, that were exacerbated by the felling of trees in Uttarakhand which falls in a seismic zone.

The Uttarakhand High Court in Narayan Dutt Bhat v. Union of India had accorded the animals of the state the status of “legal person or entity” and the state as guardians of animals.

The letter also cites the recent Supreme Court judgement in Hospitality Association of Madumalai v. In Defense of Environment and Animals & Ors which affirmed the right of passage of animals in the Nilgiris Elephant Corridor and ordered the closure of resorts in the area.

The lawyers have urged the Uttarakhand High Court to take suo moto cognizance and quash the denotification order, thereby restoring the protection granted to the great Elephas Maximus of Uttarakhand.

Read the letter below:

@
Niharika Ravi is a 2nd year student of the BA.LL.B (hons) course at NMIMS, Navi Mumbai. She is an avid reader, an aspiring writer and a passionate student of Bharatanatyam. Niharika is invested in learning about history, international polity, feminist ideas and environmental issues. She is always on the hunt for the next opportunity to write more about these, but meanwhile, is often found reading a tome in the campus library.