No Result
View All Result
in Historical Series Litigation

To mark the 158th anniversary of the Bombay High Court, we introduce a month long ‘Historical Series’ over the weekends. The series will delve into some of the interesting historic cases that the Hon’ble High Court has heard over the years. The first part had elucidated upon the famous Maharaj libel case from 1862. The second part examines the exceptional advocacy skills of Indian legal stalwarts John Duncan Inverarity, Thomas Chisholm Anstey, and Badruddin Tyabji in the DeGa Conspiracy case.

WE pick up where we left off, with the establishment of the Bombay High Court on 14th August 1862. The tables literally turned for Sir Lyttleton Holyoake Bayley, who had then represented the Plaintiff in the Maharaj Libel Case, and now was elevated to the Bench. Justice Bayley shouldered the responsibility of adjudicating a rather mystic and unusual criminal trial in 1873 famously known as “The DeGa Conspiracy Case.” At the relevant time, the Bombay High Court had an Original Criminal Jurisdiction exercised through its Criminal Sessions, presided over by a High Court Judge, with a jury system of adjudication.

This conspiracy to murder is captivating for more reasons than one. The story dates back to 11th December 1872, when Pestonjee Dinshaw and Sakharam Raghoba conspired with Ali Mohammed and Kakeshah Elahi Baksh to commit the murder of Nicholas DeGa and his wife, Rose Mary DeGa, over a pending property dispute.

Also Read Part I: The Maharaj Libel Case in the Bombay High Court

The present case is extraordinary and appealing insofar as it pertains to the manner in which the conspiracy unfolded in a small hut at Kamathipura.

Pestonjee Dinshaw and Sakharam Raghoba offered a sum of Rs.5,000 to Kakeshah Elahi Baksh, a Sorcerer and practitioner of Black Art, to end the couple with his “Illum” which means art, or a skill, and in the vulgar sense was used to mean the black art or sorcery. They insisted that the death be caused in a manner that would not lead to any suspicion.

To uphold such a conviction, the jurors had to believe in the black art, which would be antithetical to the logical role of an adjudicator.

To the jinxed fate of  Pestonjee Dinshaw and Sakharam Raghoba prior to the meeting, Ali Mohammed tipped off the police. A team of detectives secretly concealed themselves in Kakeshah’s hut at Kamathipura. The police placed themselves on one side of the partition, while Pestonjee Dinshaw and Sakharam Raghoba hatched their conspiracy on the other side.

Both of them were arrested and soon put to trial before the Sessions Division of the Bombay High Court. Charges were framed for conspiracy and instigation to murder the DeGa couple. To the rescue of the first prisoner, Pestonjee Dinshaw, came two doyens of the bar, Thomas Chisholm Anstey and John Duncan Inverarity. 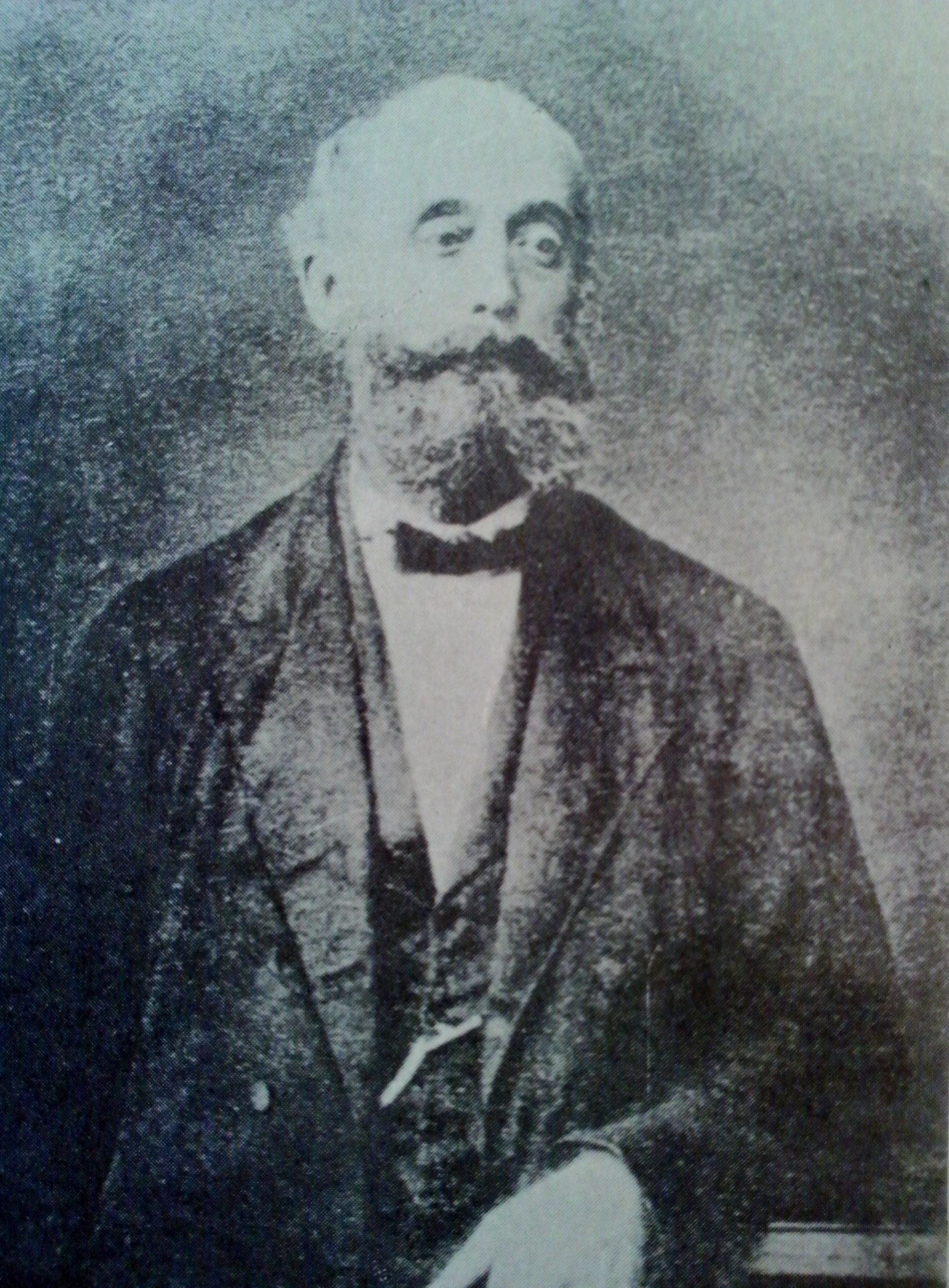 Thomas Chisholm Anstey, Bar-at-Law, a bold and courageous Irishman, was often seen locking horns with other members of the bar and the bench. P. B. Vachha in his book ‘Famous Judges, Lawyers and Cases of Bombay’ narrates that Anstey quarrelled with almost everyone, which often brought upon trouble, including life-threatening attempts. Anstey was a former member of the English Parliament and was later appointed as the Attorney General of Hong Kong. He also served as a temporary Judge of the Bombay High Court. After the conclusion of the DeGa trial in 1873, Anstey passed away and rested in peace at Sewri in Bombay.

John Duncan Inverarity practiced for more than five decades to become the most powerful practitioner before the Bombay High Court. Apart from his great advocacy skills, he was blessed with an elephant’s memory. Legend goes that once Sir Chimanlal Setalvad, while preparing for an appeal, was scanning through 800 pages of evidence for the statement of a particular witness. On seeing Inverarity, who had conducted the trial in the same matter, Sir Setalvad approached him for assistance. Inverarity, in his inimitable style, not only pointed out the page number, but also the relevant part of the statement of the witness. Inverarity passed away in 1923, exactly 50 years after Anstey breathed his last, and was also buried at Sewri.

Sakharam Raghoba was defended by well-known and established practitioners, Badruddin Tyabji and Marriott. Badruddin Tyabji was the first Indian Barrister, who was elevated to the Bench in 1895, and acted as a Chief Justice in 1902. He was the first Indian to hold this prestigious post. Apart from being one of the finest advocates in the Bombay Bar, Tyabji was well-known for his social work. Badruddin Tyabji, Sir Pherozeshah Mehta and Justice Kashinath Trimbak Telang were popularly known as ‘The Triumvirate’ or ‘The Three Stars’ of Bombay’s public life. Tyabji was also the first Muslim president of the Indian National Congress, and played an integral part in laying down pillars of the party. 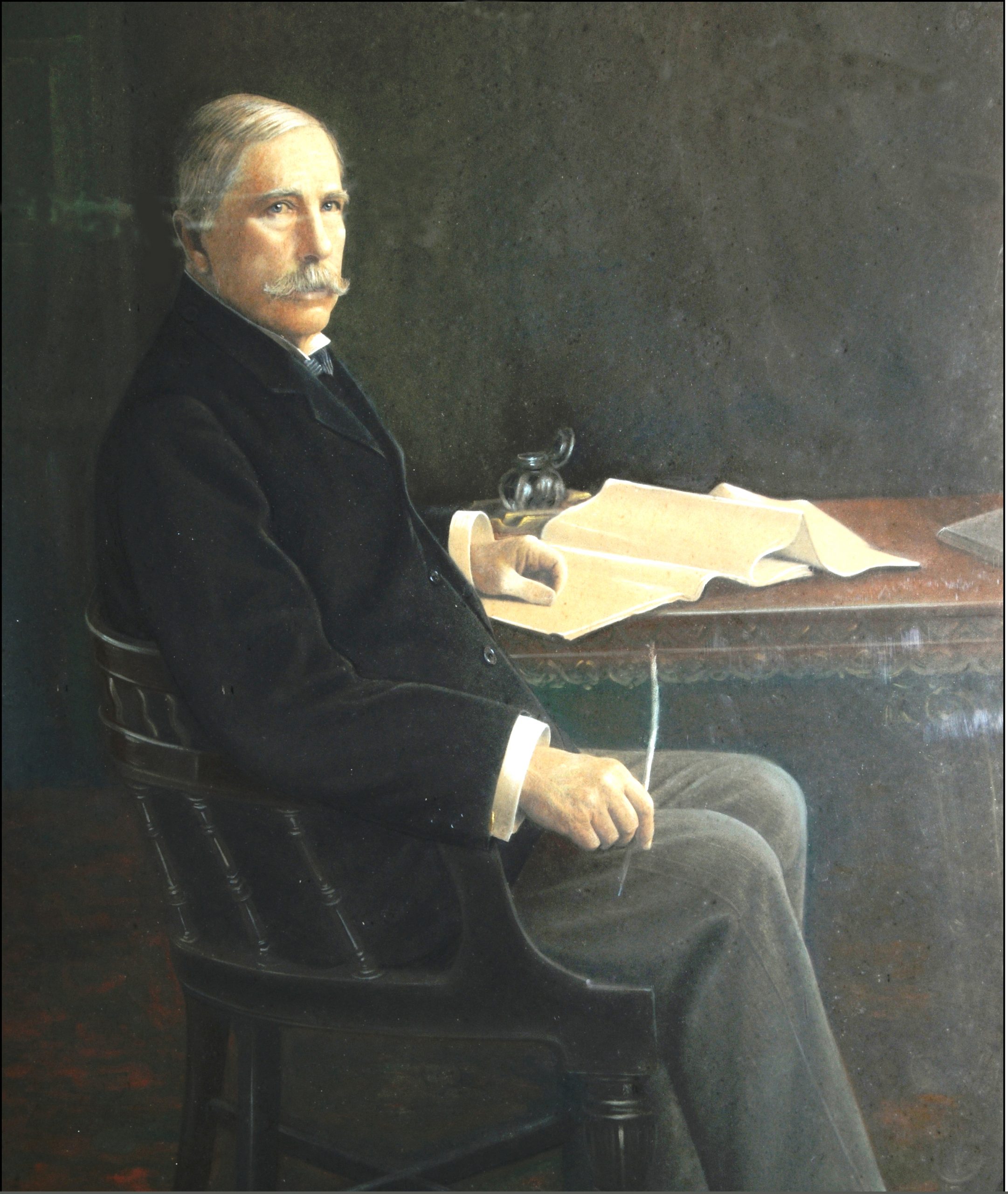 Sir Andrew Scoble, the then Advocate General for Bombay along with Mr. Ferguson appeared for the Crown. The trial was presided over by Justice Bayley, and was heard by a special jury of 12 members. The case of the prosecution rested on the deposition of police witnesses, who heard Pestonjee Dinshaw and Sakharam Raghoba hatch the conspiracy with Ali Mohammed and Kakeshah. It was contended that the intention of both the accused to cause the death of the DeGas was sufficient and the means employed to manifest such an intention was immaterial. If a belief existed in the minds of Pestonjee Dinshaw and Sakharam Raghoba that the act was likely to cause death, the conviction was the inevitable outcome.

Sir Scoble impressed upon the minds of the judge and the jurors that it was not necessary for the offence which is abetted to have been committed. If a man abets, or instigates the commission of a murder, and no murder is committed, he is as much amenable to the law as if, the consequence of his instigation had, in fact, been committed.

The Bench opined that the special jury, which comprised of natives of the country, was capable of forming a correct opinion with regard to the meaning of the word “Illum,”…

Mr. Anstey appearing for the Defence, revolved his submissions around the meaning of the word Illum. He submitted that Illum meant nothing but black art or sorcery. He persuaded the jury by contending that if the death of  DeGas had in fact occurred, the Court would be trying Pestonjee Dinshaw and Sakharam Raghoba for causing death by witchcraft. To uphold such a conviction, the jurors had to believe in the black art, which would be antithetical to the logical role of an adjudicator. He contended that even if it is presumed that an intention to cause death by witchcraft was made out, death could not, in fact, be an outcome of such acts. The intention of the accused to cause death by adopting black art was not an offence under the Penal Code, and therefore, a judgment of conviction would be contrary to law. 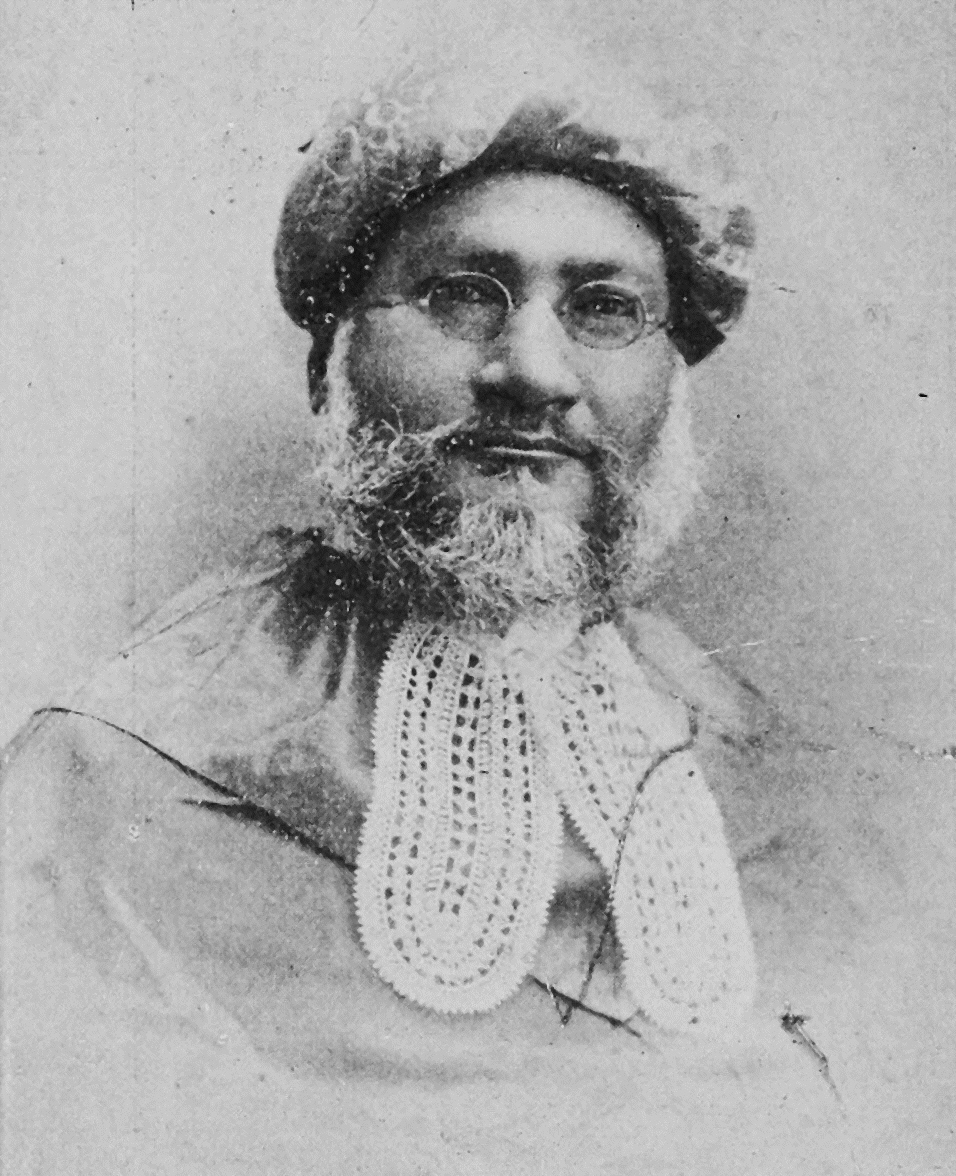 Justice Bayley summed up the arguments and evidence of the parties to the jury, who retired for their deliberation. After eight minutes, the jury returned with a unanimous verdict: “Guilty”. Both Pestonjee Dinshaw and Sakharam Raghoba were sentenced to rigorous imprisonment for seven years.

Upon a Certificate for Leave to Review issued by the Advocate General under Clause 26 of the Letters Patent 1865, a Full Judge Bench of the Bombay High Court assembled to review the judgment of conviction.  The Bench comprised of Sir Justice M.R. Westropp, Chief Justice, Sir Charles Sargent, Justice Gibbs,  Justice Bayley, and Melvill.

Before the Full Bench, the Counsel for the accused argued that the evidence on record indicated an instigation to cause death by sorcery only, and it was incumbent upon the Judge to inform the jury that such an instigation was not a penal offence. This contention was repelled by the Full Bench, who upheld the conviction and sentence. It was observed that Justice Bayley had rightly informed the jury that there was sufficient evidence of instigation to murder by means other than sorcery. The Bench opined that the special jury, which comprised of natives of the country, was capable of forming a correct opinion with regard to the meaning of the word “Illum,” which was not restricted to sorcery or black art only. Both Pestonjee Dinshaw and Sakharam Raghoba were, conclusively, convicted on both counts of instigating the double murder of the DeGa couple.

This trial witnessed the exceptional advocacy skills of stalwarts of the bar, such as Anstey, Inverarity and Tyabji, each of them illuminating the Court halls with their eminence and erudition.  With this, we transcend into another Century, the 1900s, which brought in legendary trials conducted in the Bombay High Court, and opened doors for Indians at the Bar and the Bench.

Why lawyers must take to writing