The Washington Post newspaper has published a report in which Arsenal Consulting, a digital forensics firm, exposes the “extremely dark” and “very organised” hacking of activist Rona Wilson’s laptop to plant incriminating evidence related to the Bhima Koregaon incident. The revelations should trigger a rethink of how evidentiary value of electronic records, writes DUSHYANT.

THE Bhima Koregaon event on January 1, 2018 and the incidents that followed it can only lead a reasonable person to one conclusion: those charged with violence and conspiracy in the case are being maliciously framed.

The leaking of unsigned “letters” to certain sections of the press, the unnecessarily dramatic midnight arrests of lawyers and professionals—they were all found at their homes—the arrests made in violation of statutory provisions, the premature press conferences led by police officers handling the case, all of the above indicate that the accused were being persecuted with prejudice.

A story in the US-based Washington Post newspaper, published on February 10, reveals that the documents which form the foundation of the case against nearly all the people accused in the Bhima Koregaon case were planted in the computer of Rona Wilson via malware planted by an unnamed attacker:

“Key evidence against a group of Indian activists accused of plotting to overthrow the government was planted on a laptop seized by police, a new forensics report concludes, deepening doubts about a case viewed as a test of the rule of law under Prime Minister Narendra Modi,” the story published in the Post reads. 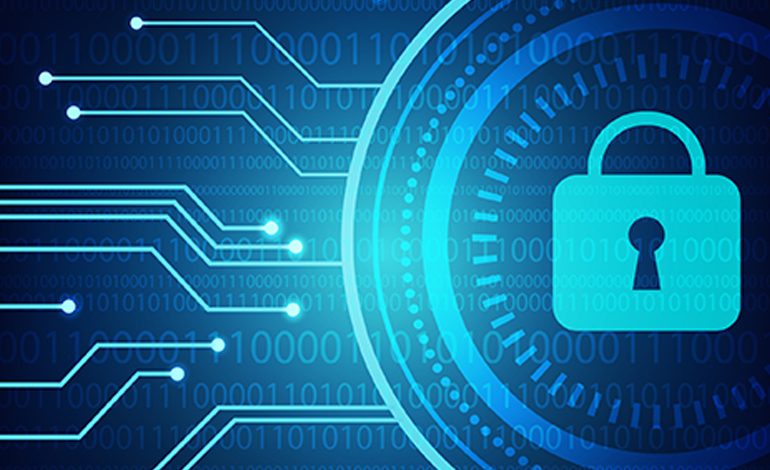 “An attacker used malware to infiltrate a laptop belonging to one of the activists, Rona Wilson, before his arrest and deposited at least 10 incriminating letters on the computer, according to a report from Arsenal Consulting, a Massachusetts-based digital forensics firm that examined an electronic copy of the laptop at the request of Wilson’s lawyers…,” it says.

A story in the US-based Washington Post newspaper, published on February 10, reveals that the documents which form the foundation of the case against nearly all the people accused in the Bhima Koregaon case were planted in the computer of Rona Wilson via malware planted by an unnamed attacker.

According to the Post story, the forensic report was reviewed by multiple experts at their request and these experts concluded that the report had reached sound conclusions. The founder of Arsenal Consulting is quoted in the story as saying that what his firm discovered was “unique, deeply disturbing,” “extremely dark” and “very organised”.

If one goes strictly by the Constitution of India and the criminal procedure laws enacted in India, the aforementioned report should blow apart the case against the accused to smithereens.

Not just that, the ends of justice require that an SIT be now formed by the Supreme Court to investigate and punish the perpetrators of the acts brought out in the Washington Post.

The ramifications of what has been revealed in the noted newspaper’s exposé, however, go far beyond this particular case. They go beyond the valid and oft-made charge against the central government that it is engaged in a dangerous campaign of persecution against the free press and civil society. 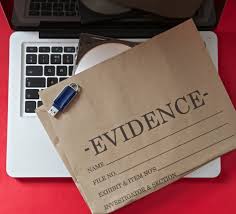 First, the revelations strike at the root of the admissibility of electronic evidence in India’s criminal justice system. Now we have concrete proof of fake evidence being electronically planted and then hidden, even from the owner of the device in question. Therefore, even maintaining a bare minimum façade of conducting a fair trial and adhering to the principles of Rule of Law would require either a complete moratorium on the use of electronic evidence or significantly diminishing the value attached to it.

Also Read: [Part 1] The Admissibility of Electronic Record under Section 65-B of Indian Evidence Act

Second, we need to ask what happens if this planting of fake evidence is done with Supreme Court judges, heads of other institutions, opposition politicians, military chiefs? What if it has already happened?

In the case of the judges, politicians, and heads of institutions the attacker would be able to blackmail the victims and destroy Indian democracy. In the case of military chiefs, national security itself would be under threat.

There is another sensitive category, that of lawyers and journalists, who are the frontline in the battle for the protection of liberty. At a time when prosecuting agencies feel comfortable with physically seizing the computers of lawyers—as happened recently with advocate Mehmood Pracha—and when journalists are experiencing unprecedented harassment, we as a nation need to make it a little more difficult for lawyers and journalists to be framed.

Therefore, at the very least, we need to start having a conversation about the nature of protections that must be granted to certain offices as far as electronic evidence is concerned.

Central and state legislatures, bar associations, high courts and the Supreme Court, and the press councils need to take a serious view of these developments—for the bare minimum end of self-preservation if nothing else.

To say that this situation is unique is to put matters very mildly. What is at stake is the liberty of over a billion citizens and the edifice of India’s democracy. We do not have even a moment to lose.

(Dushyant is a lawyer. The views expressed are personal.)