No Result
View All Result
Home Advisory Board 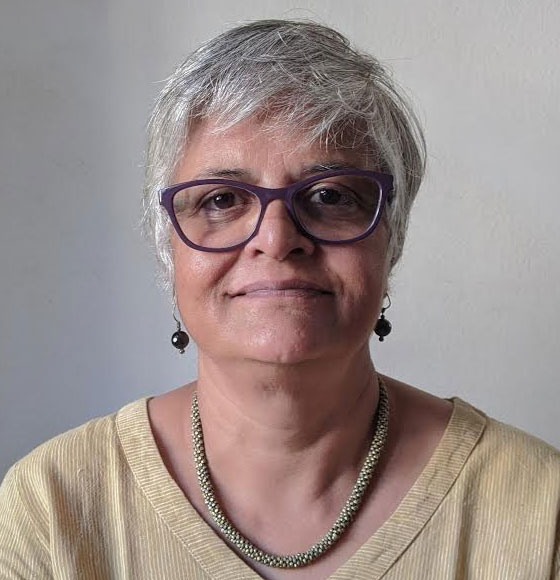 Kalpana Kannabiran is a feminist sociologist, legal researcher and human rights campaigner.  Based in Hyderabad, India, she co-founded Asmita Resource Centre for Women in 1991, was on the founding faculty of NALSAR University of Law (1999-2009), and is Professor and Director, Council for Social Development, Hyderabad, a position she has held since March 2011. She is currently also Civil Society Advisory Governor (Asia Region), Commonwealth Foundation, London. Her work has focussed on understanding the social foundations of non-discrimination, structural violence, and questions of constitutionalism and social justice in India. Author of Tools of Justice: Non-discrimination and the Indian Constitution (2012), among others and editor of several collections, her interdisciplinary writing straddles law, gender studies, literature, and human rights, among others.  With a PhD from JNU, Delhi and an LLM from Osmania University, Kalpana Kannabiran is recipient of the Rockefeller Humanist-in-Residence Fellowship at Hunter College, City University of New York in 1992-93, VKRV Rao Prize for Social Science research in the field of Social Aspects of Law in 2003 from ICSSR and the Amartya Sen Award for Distinguished Social Scientists in 2012 for the discipline of Law also from ICSSR. 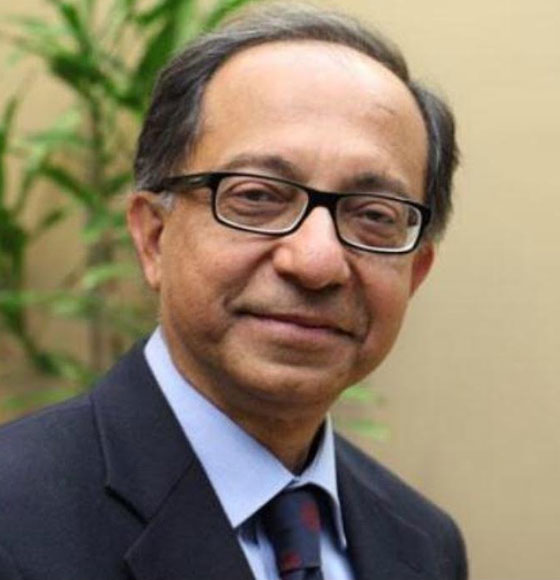 Former Chief Economist of the World Bank, Kaushik Basu is the C. Marks Professor of International Studies and Professor of Economics at Cornell University. He is an academic advisory board member of the upcoming Plaksha University. He began a three-year term as President of the International Economic Association in June 2017 and served as Chief Economic Adviser to the Government of India from 2009 to 2012.

Basu believes that good moral qualities are essential for growth and development within the economy.

In his paper, “Why, for a class of Bribes, the act of Giving Bribes should be treated as legal”, Basu argues that there is a need to decriminalise giving of the bribe so that the bribe giver may be encouraged to cooperate with law enforcement agencies. This has come under a lot of public debate.

Basu was awarded the Padma Bhushan by the Government of India in 2008 and the Doctorate of Humane Letters, Fordham University, 2013. Kaushik Basu is a columnist for BBC News Online, the Hindustan Times, Business Standard and is the author of several books and papers on economics. 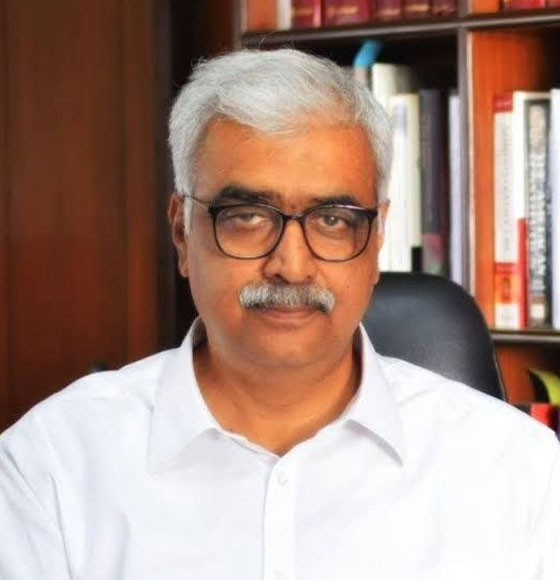 Mohan Katarki is a Senior Advocate designated by the Supreme Court of India. He is the Honorary Visiting Professor of Law at Bangalore University’s Law College.

Katarki is a well known expert in trans boundary water law on sharing of federal and international river water resources.

Katarki has represented several states before the Supreme Court and Inter State Water Disputes Tribunals in the Water Disputes concerning the rivers Cauvery, Krishna, Ravi Beas, Mahadayi, etc. At present, he is representing States of Karnataka and Odisha and National Capital Territory of Delhi.

Katarki has published several papers on trans boundary water law and Constitution. He has also presented papers in national and international conferences and seminars.

Katarki has served as a member of the Academic Council of National Law School of India University, Bangalore. At present, he is the Vice President of Bar Association of India, member of the Board of Management and Planning, Karnataka State Law University and member of the KSLU’s Student Law Review and Bangalore University’s Law College Journal. 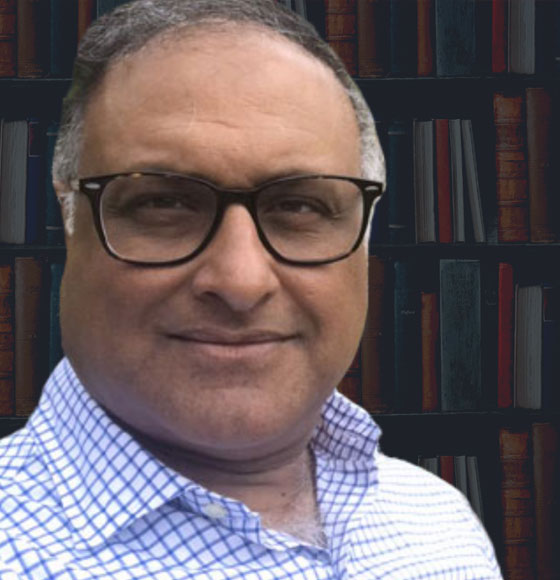 Jaideep Gupta is a practicing advocate with over 30 years of experience in handling commercial and constitutional law litigation. He comes from a family of lawyers. He graduated in Economics from the University of Kolkata. He then studied law at the University of Cambridge and qualified for the English Bar in 1985.

After building his practice in High Court of Calcutta, he began practicing before the Supreme Court of India and was designated a Senior Advocate in 2002. He frequently appears before domestic and international arbitral tribunals.

He is a regular speaker at the Commonwealth Law Conference since 2011, at Cambridge Symposium on Economic Crime since 2013, and other international conferences.

He has co-authored the section on Arbitration in the Halsbury Laws of India.

He is an accredited Advocacy Trainer with over 16 years of experience.

He loves music, history, and biographical work, and is very fond of travelling. 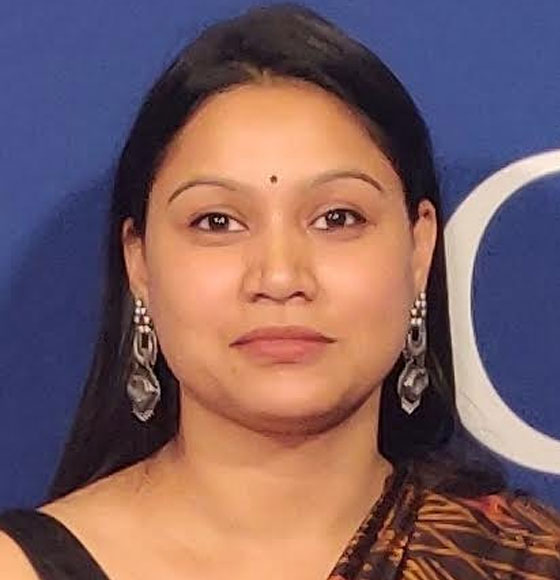 Neha Dixit is an independent journalist based in New Delhi, who has worked with multiple renowned mediums and reported for Al Jazeera, The Washington Post, Caravan, and The Wire among others.

She focuses on politics, gender, and social justice in South Asia and her work has won her many laurels.

She is the recipient of over a dozen national and international awards in journalism including the International Press Freedom Award 2019, the Kurt Schork Award in International Journalism 2014, the Lorenzo Natali Prize for Journalism from the European Commission, 2011, and the Chameli Devi Jain Award for Outstanding Woman Journalist 2016. She won the coveted Press Institute of India-Red Cross award in 2015 for her story, “Shadow Lines”, on the mass rape of women in the sectarian violence of North India’s Muzaffarnagar.

Dixit has been a valuable contributor to the UNESCO Casebook of Investigative Journalism 2011, the anthology on Sexual violence in South Asia, and First Hand: Graphic Non-Fiction in India.

She teaches at a number of Indian universities like NALSAR and Ashoka University and has delivered several lectures on journalism and its intersections with social justice and politics at universities like NYU, Columbia, and Göttingen.
SUBSCRIBE FOR UPDATES
×
[jetpack_subscription_form title="Subscribe to The Leaflet" subscribe_text="Enter your email address to subscribe to The Leaflet and receive notifications of new posts by email." subscribe_button="Subscribe"]